a few weeks ago, when gran was still staying with us, we decided to visit the west coast railway heritage park in squamish. it's a little off the beaten track but i'd heard on the grapevine it was supposed to be really worth checking out.. turned out it is actually pretty great.

roo l.o.v.e.d. it.. although his favourite part was actually playing with the double trainset.. which he could have done back at a number of places where they have them in north van ha! we ended up there for longer than we reckoned for on two occasions!

he did also really love the fantastic model railway they had set up in one of the train cars. you can hop on a lot of the trains and they have different exhibits to explore inside.. oh we also took a ride on the miniature railway, the excitement of the day was when we had a derailment!

i'm sure we'll be returning soon :) 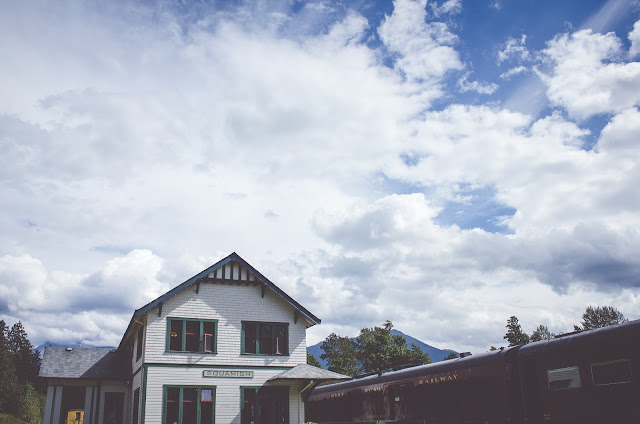 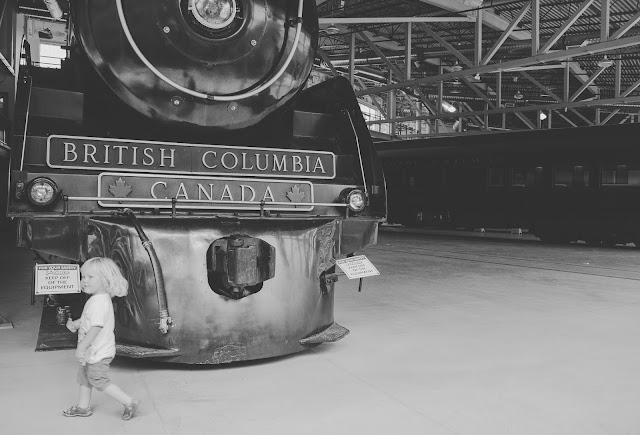 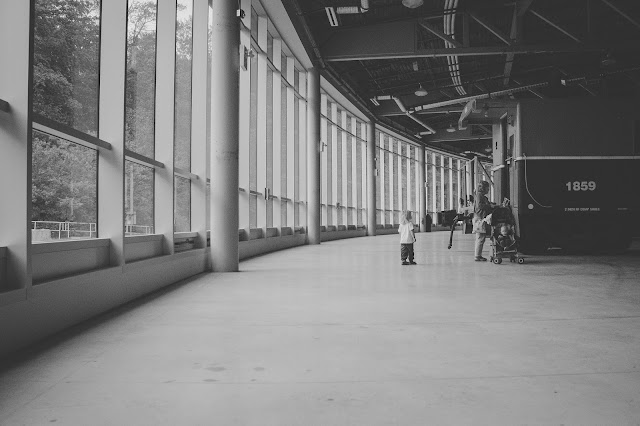 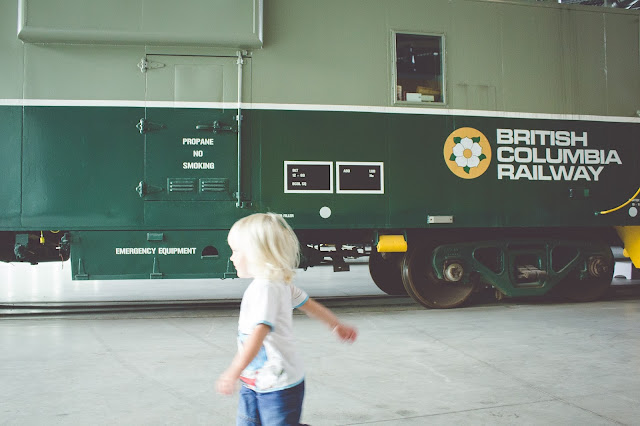 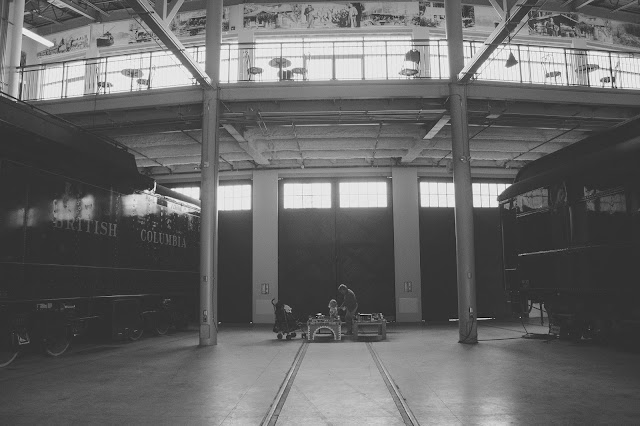 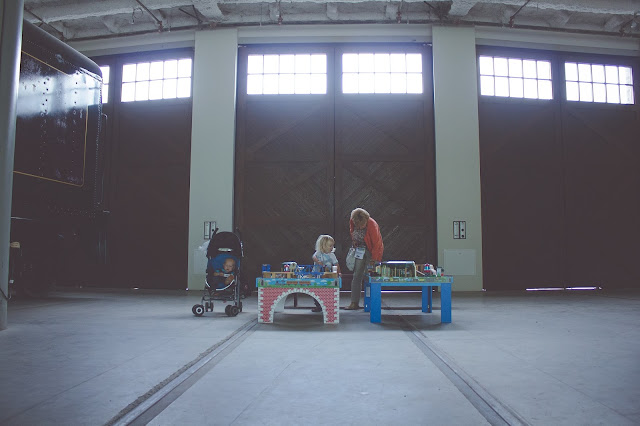 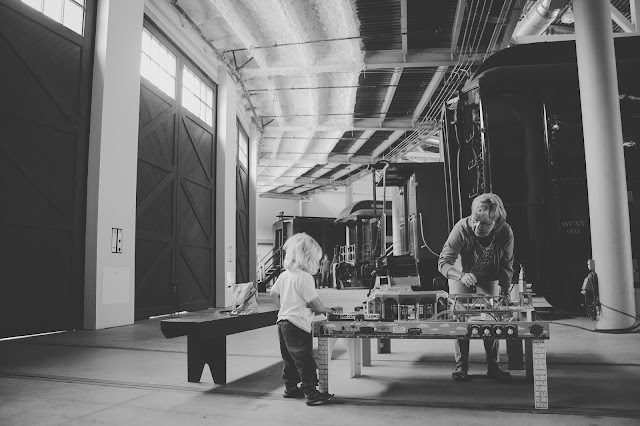 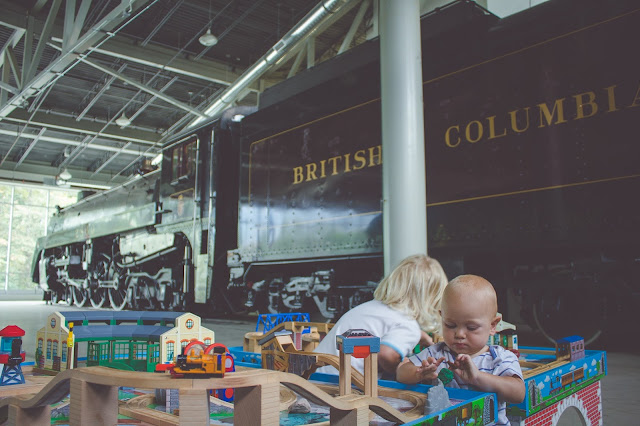 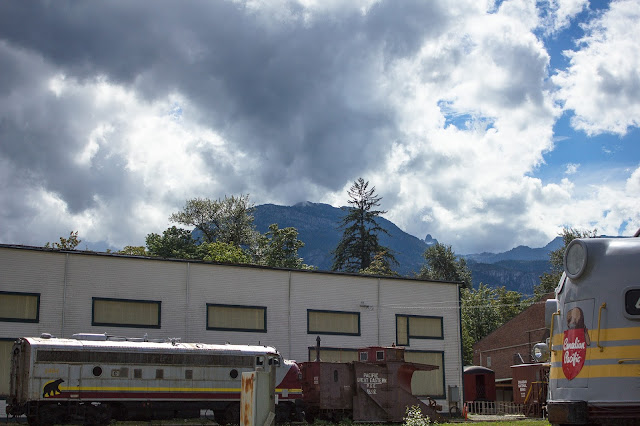 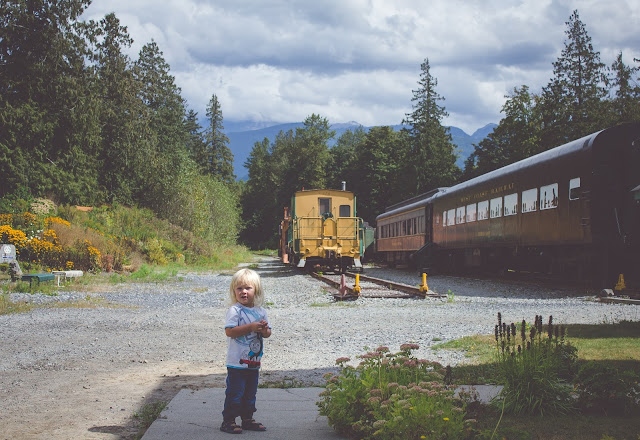 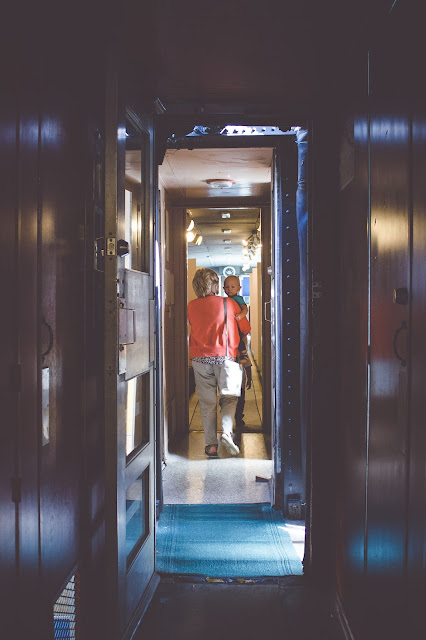 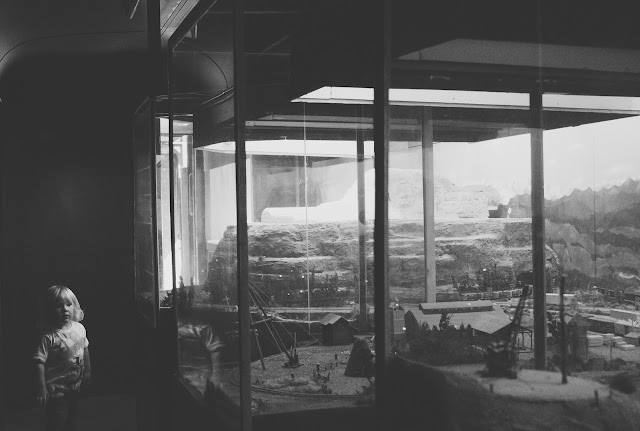 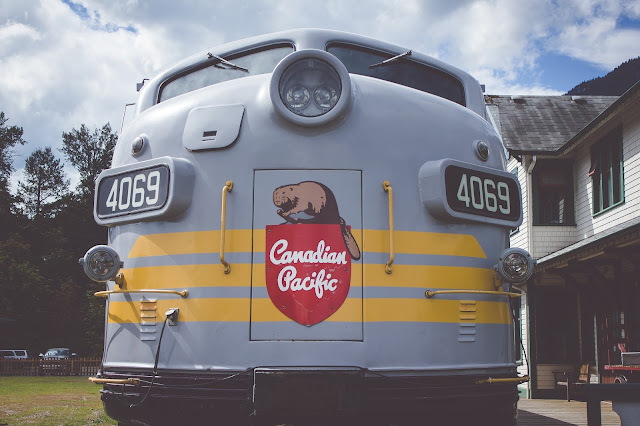 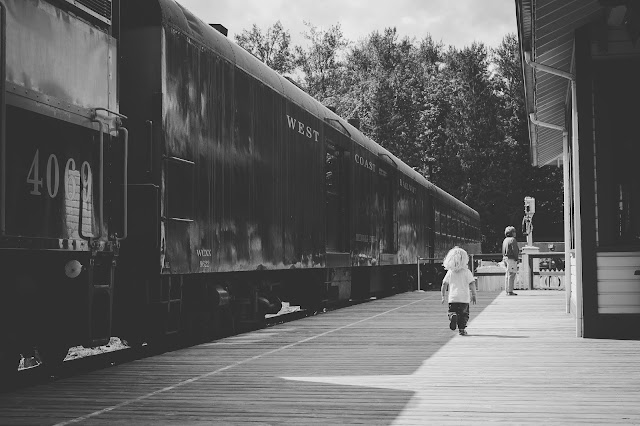 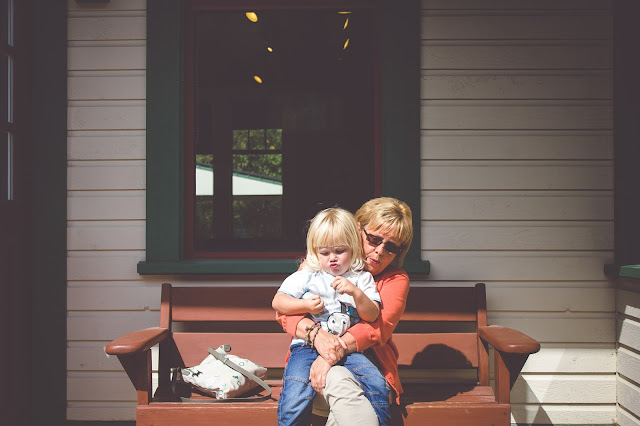 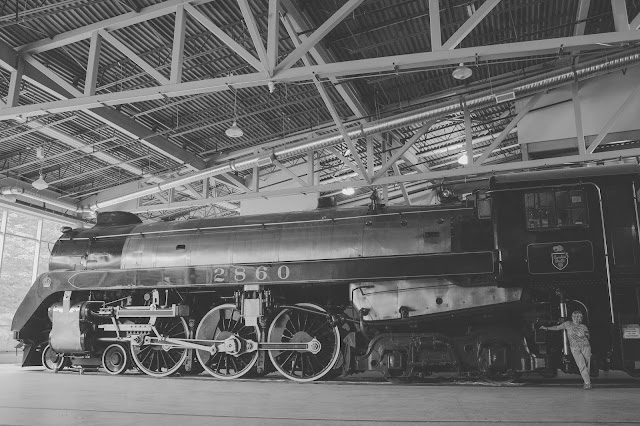 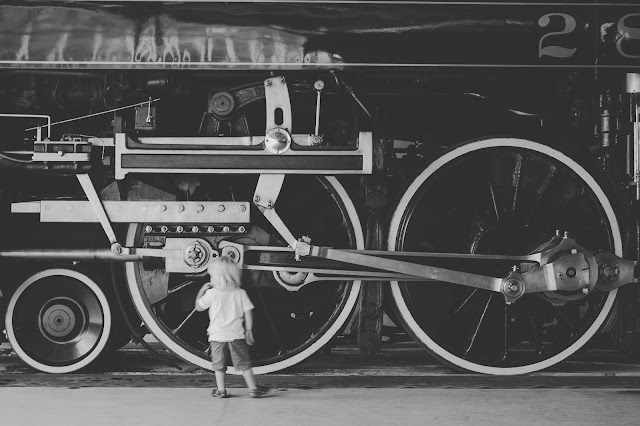