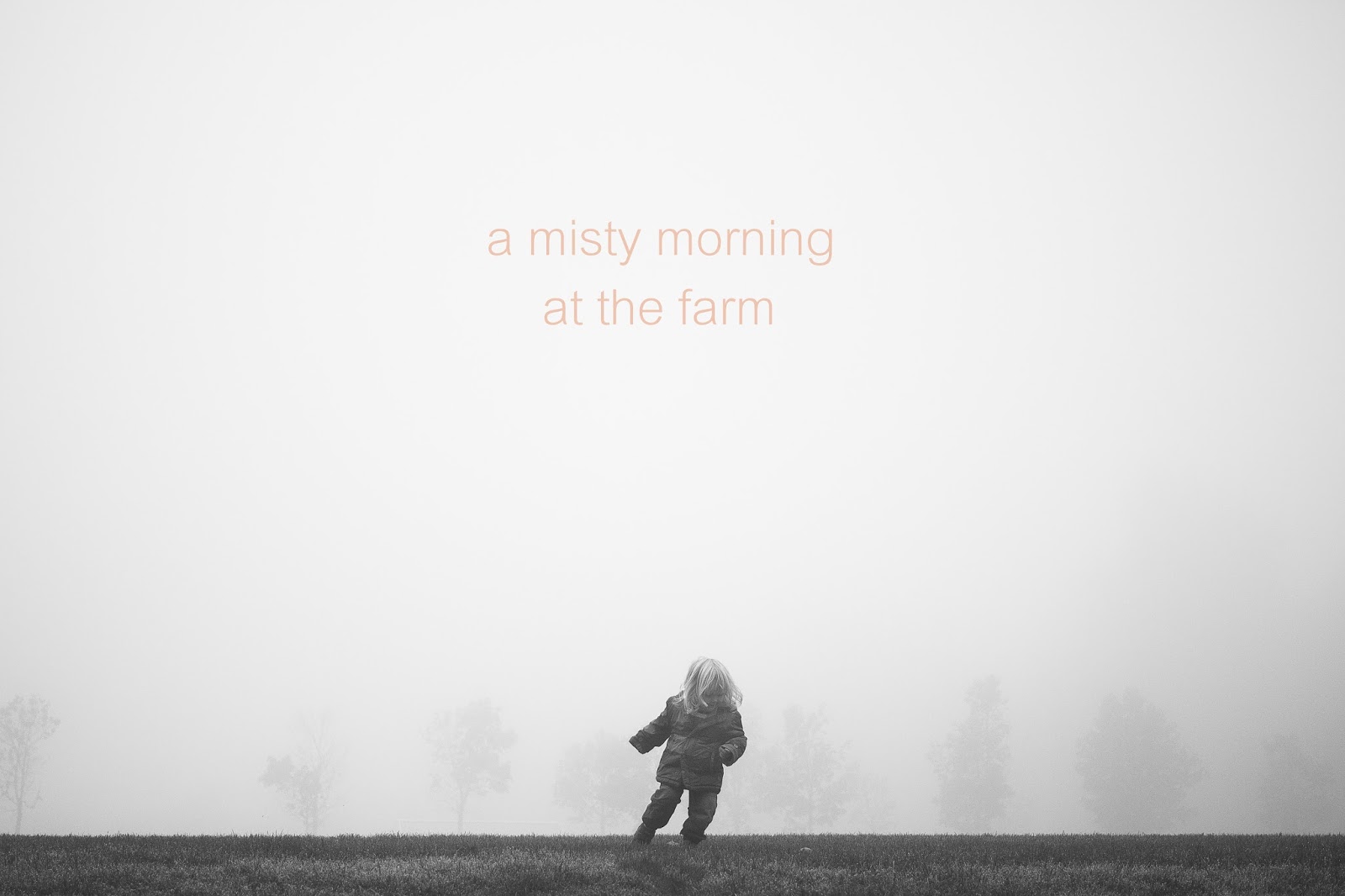 i decided we should go pumpkin patch hunting this misty morning and came across one advertised at loutet farm right here in north vancouver, i didn't even know this farm existed but turns out it is pretty awesome... they run a project called the edible garden.. such a great concept!

they also had a real pumpkin patch (as opposed to a bunch of pumpkins being plonked in a car park etc) however, by the time we got to the patch most of the pumpkins were already gone! roo managed to find a littun though :) 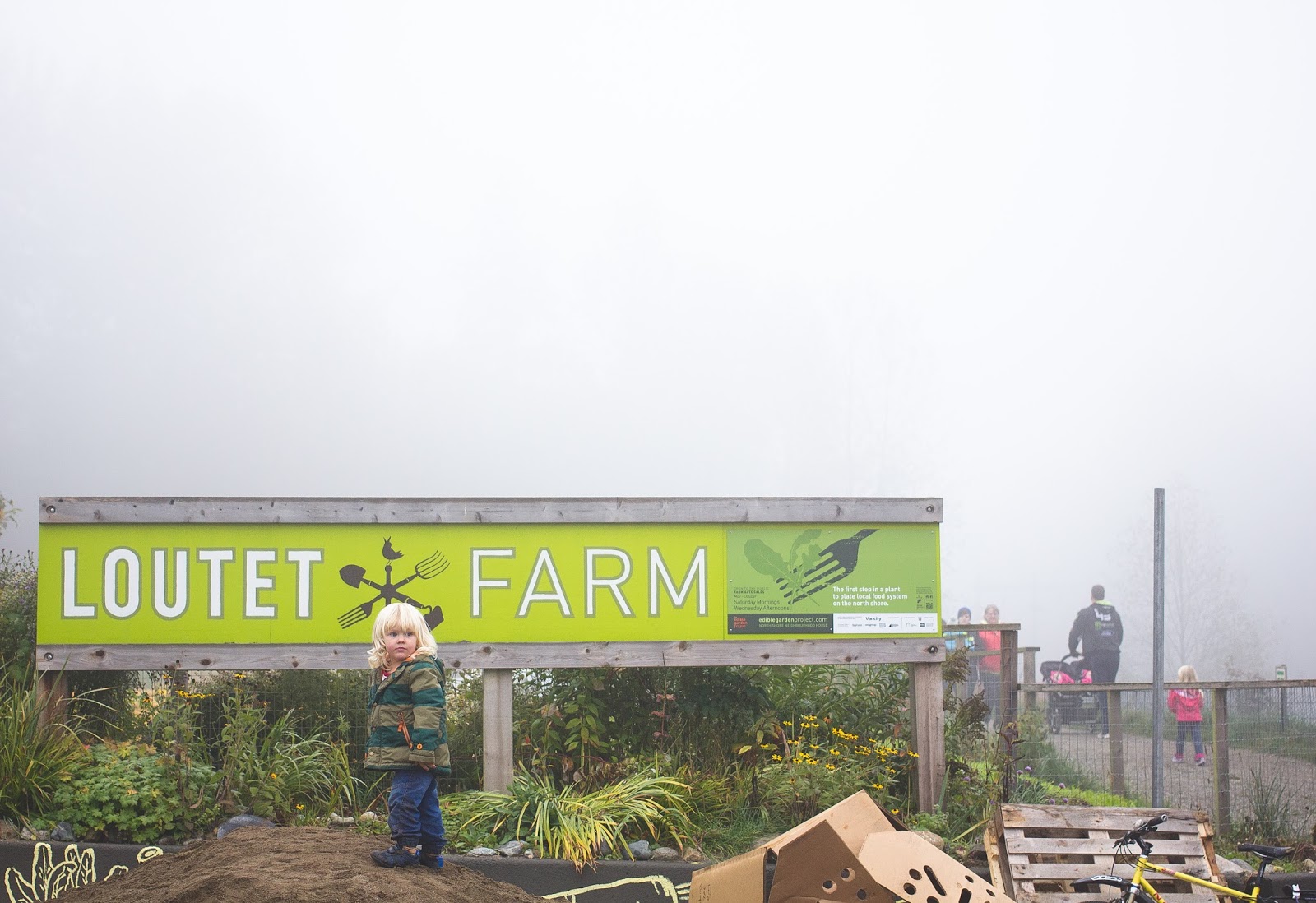 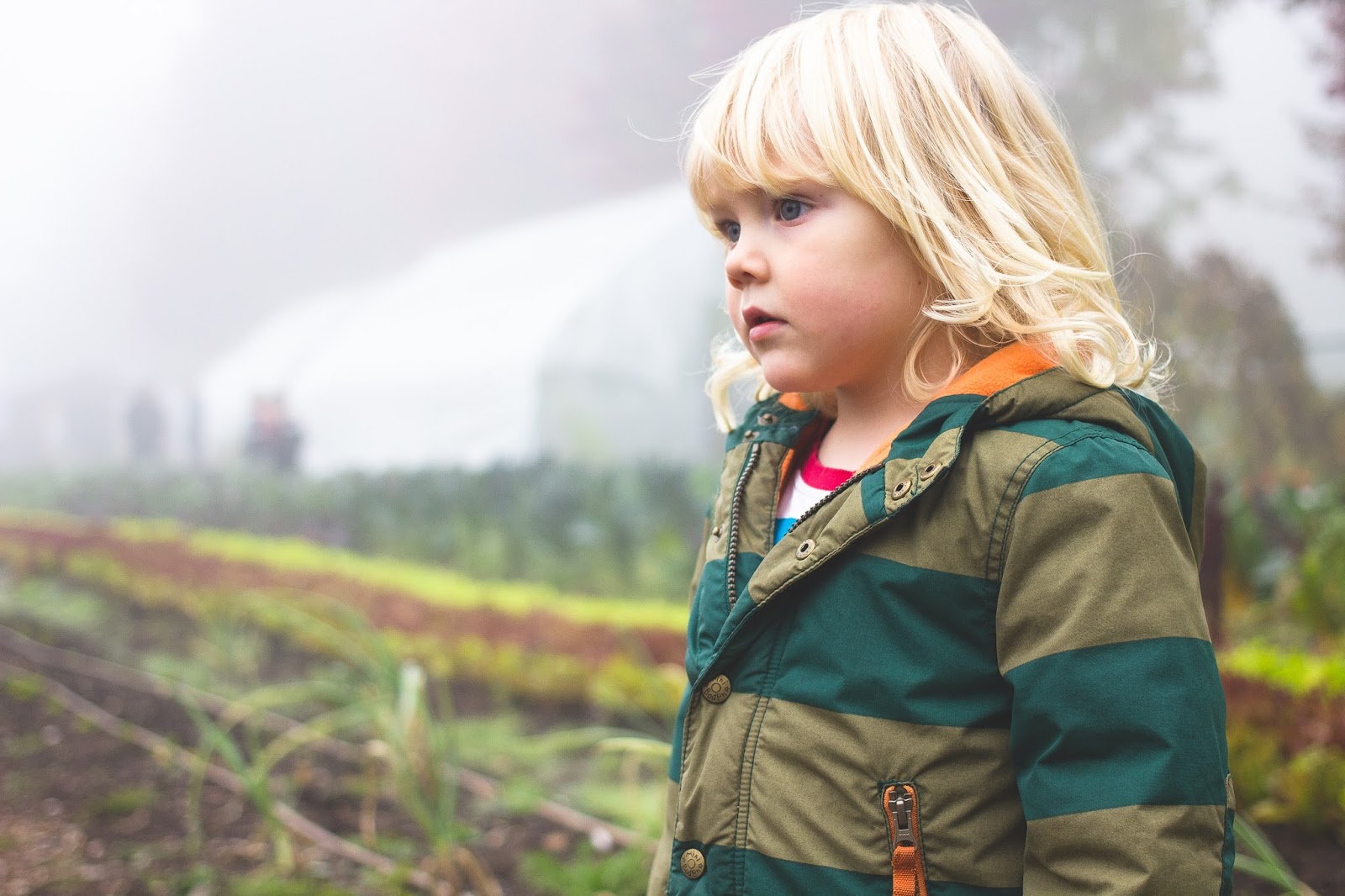 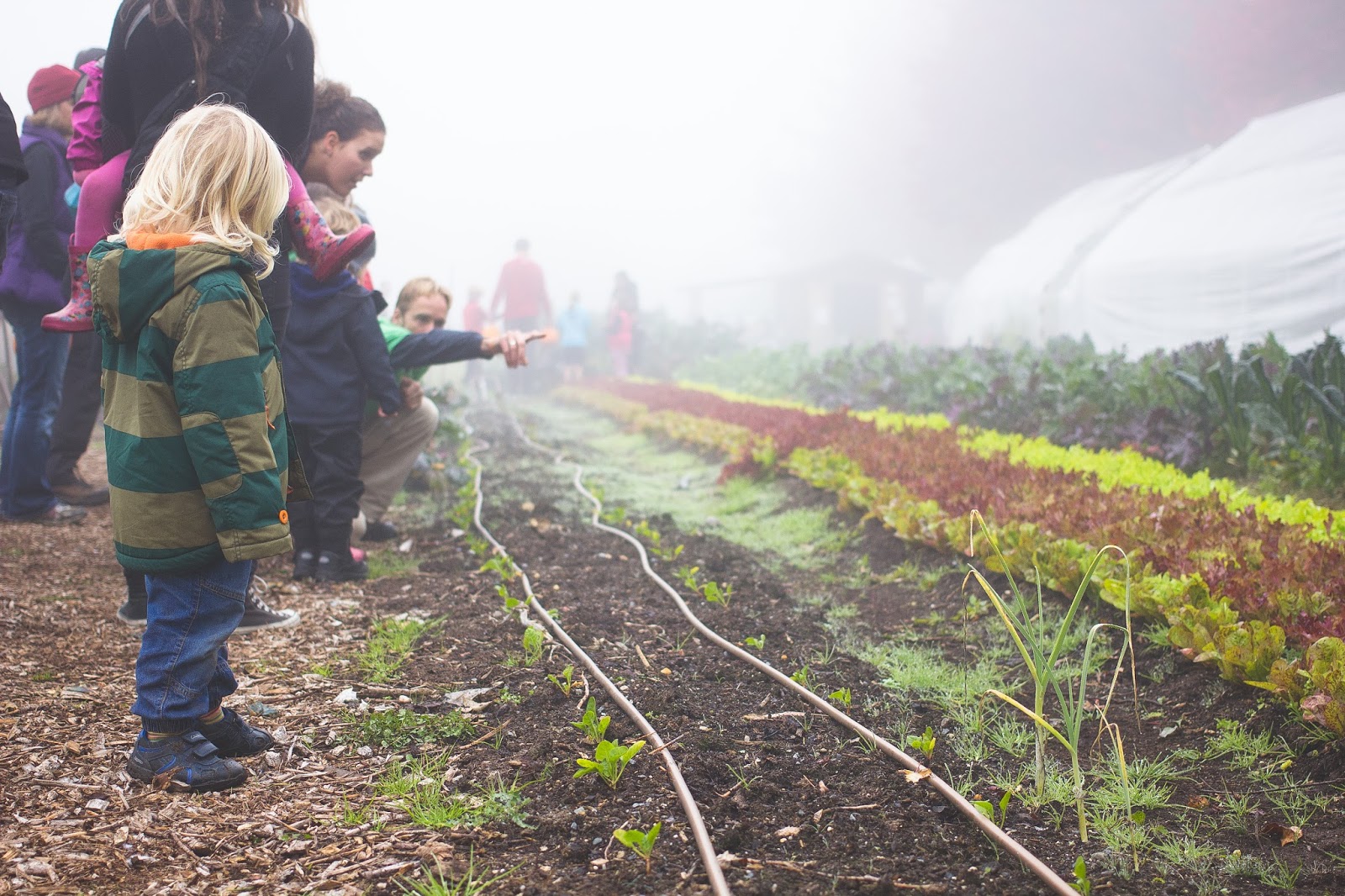 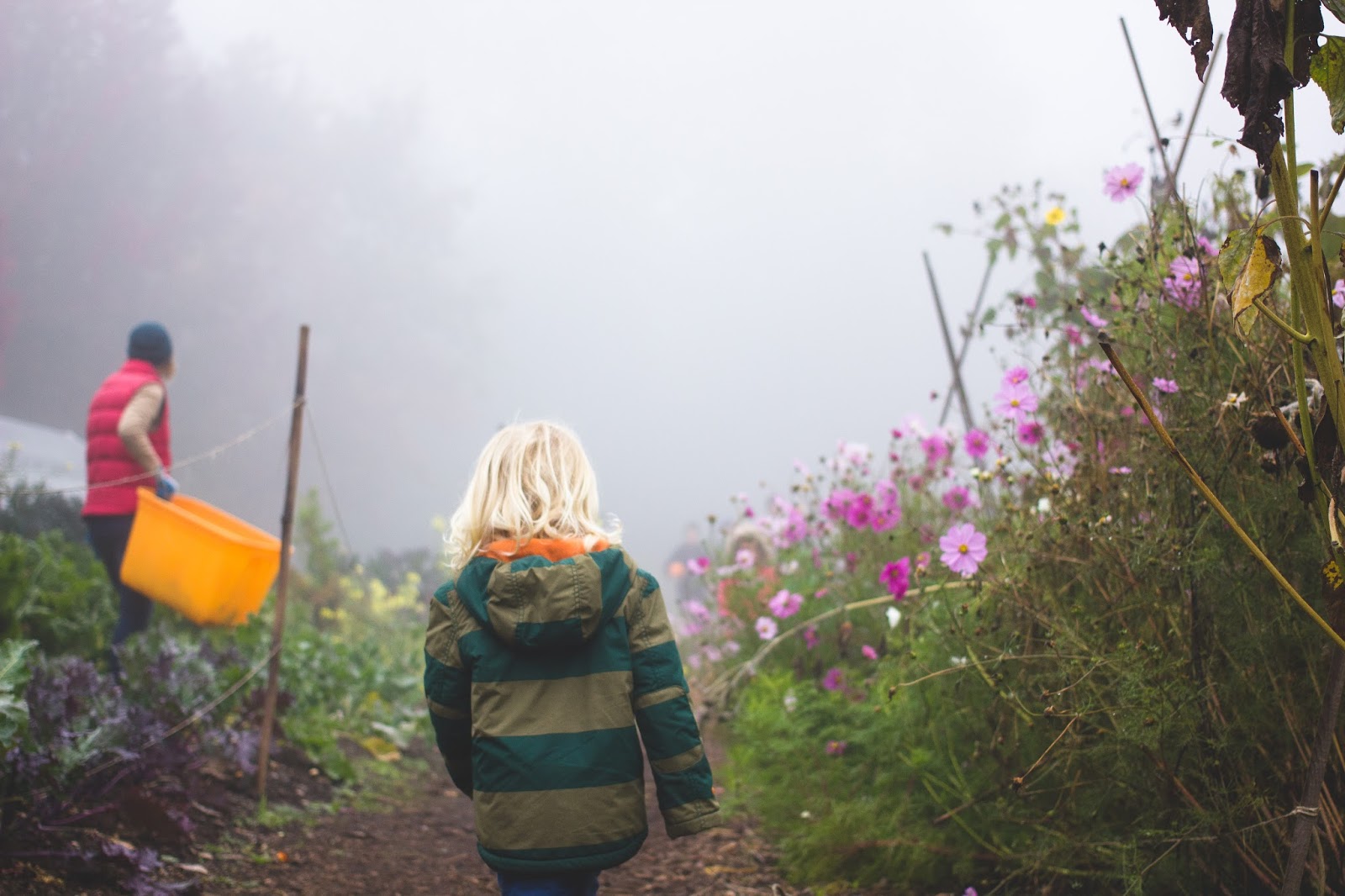 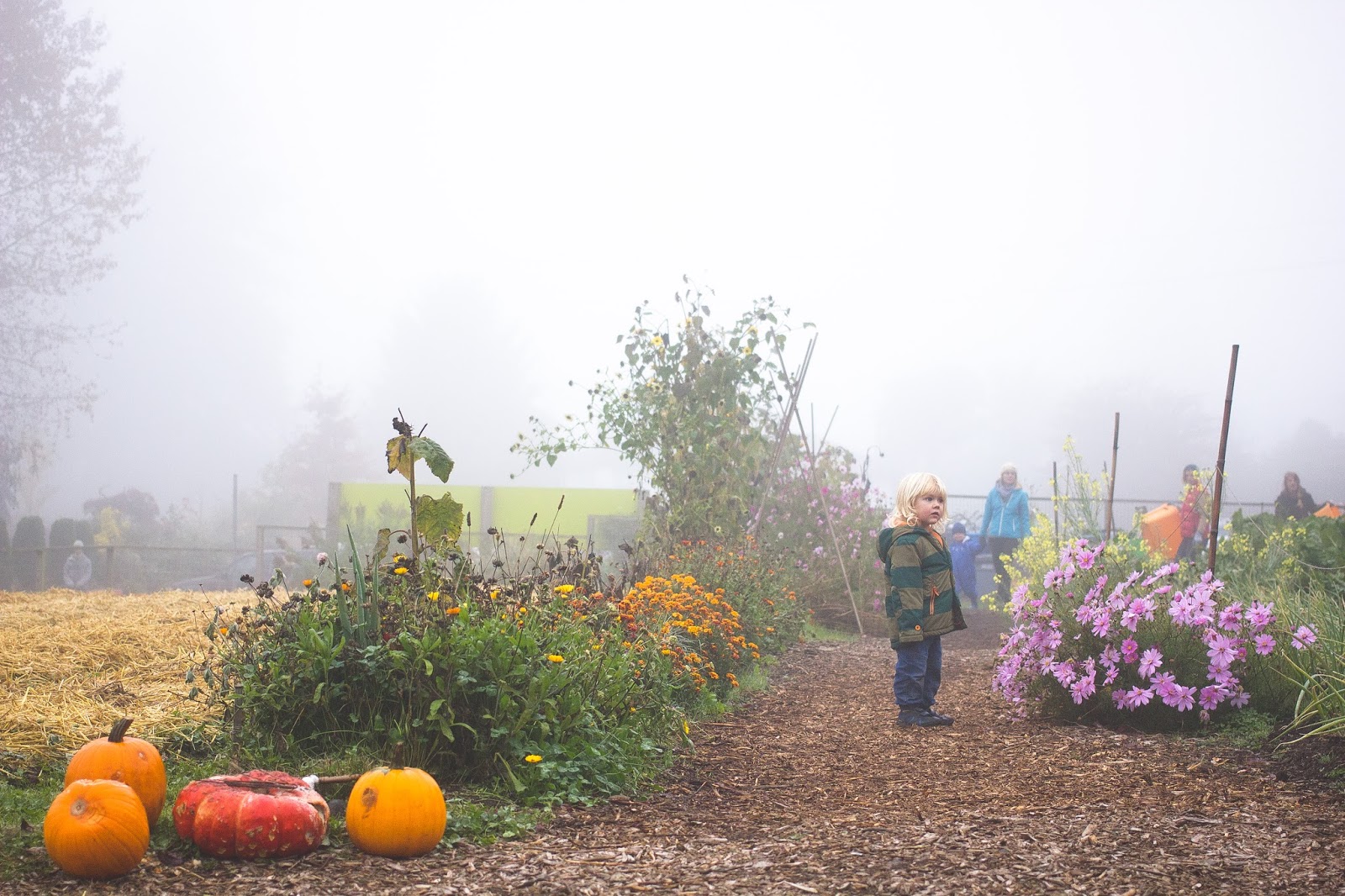 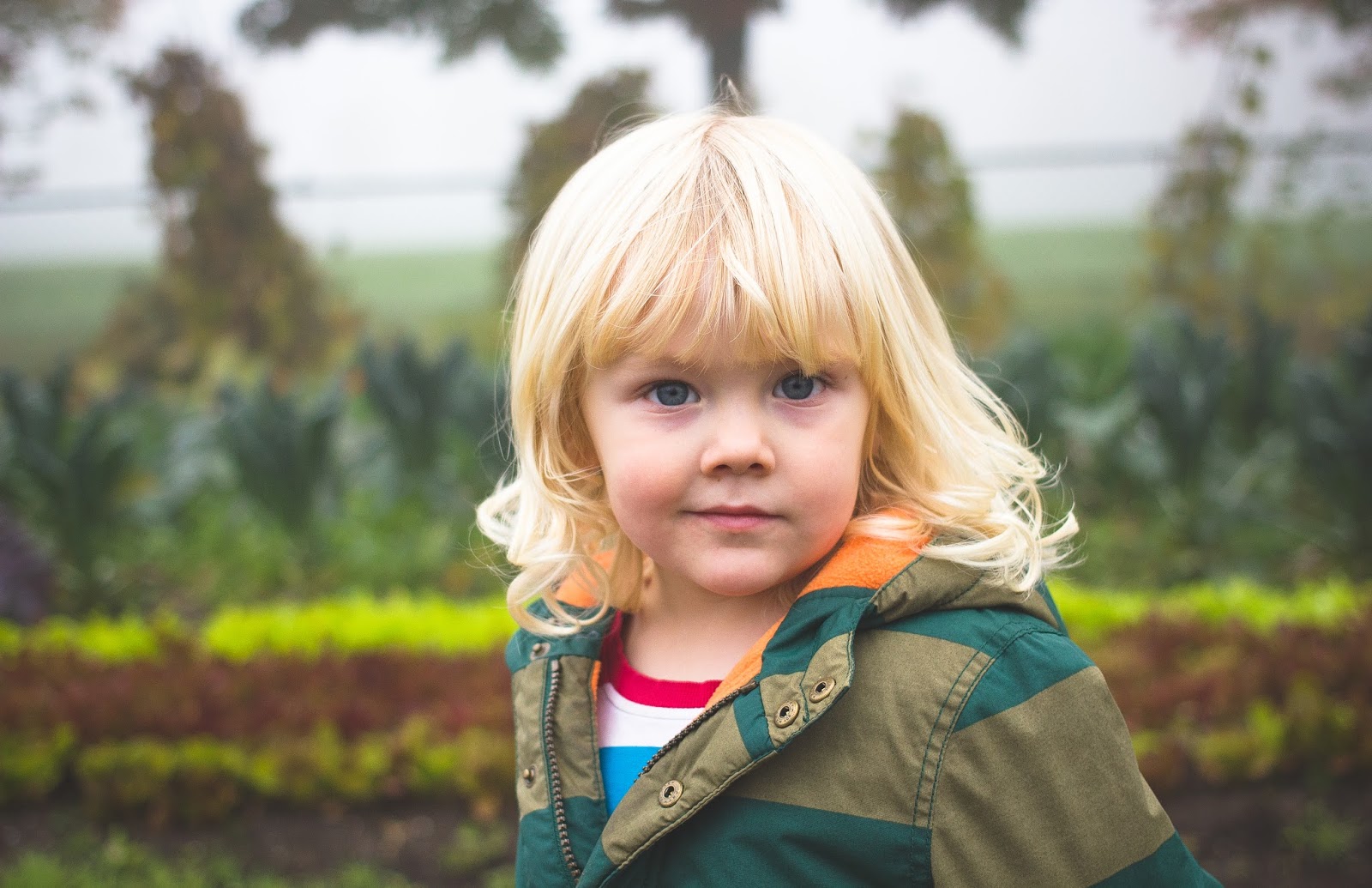 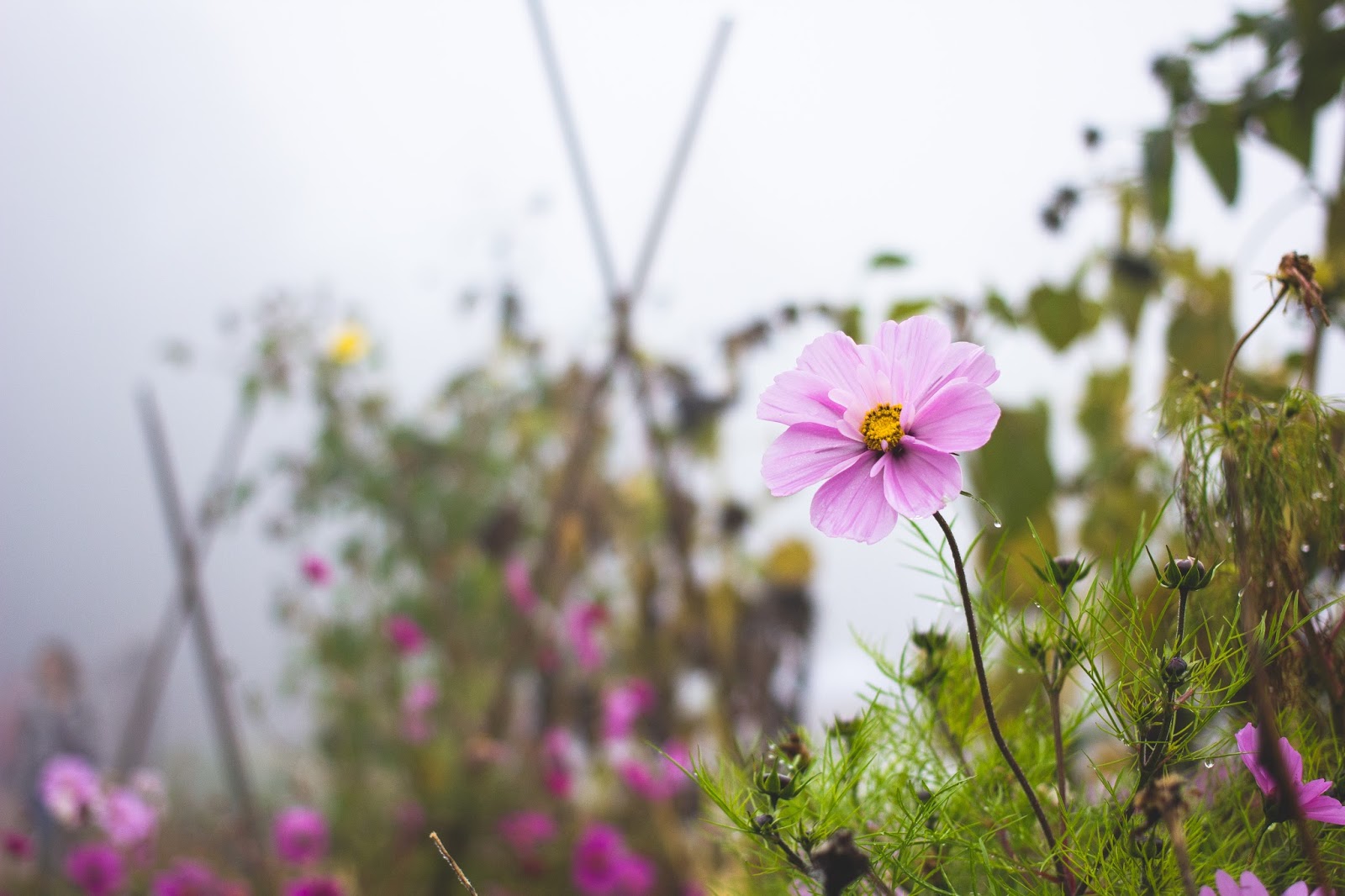 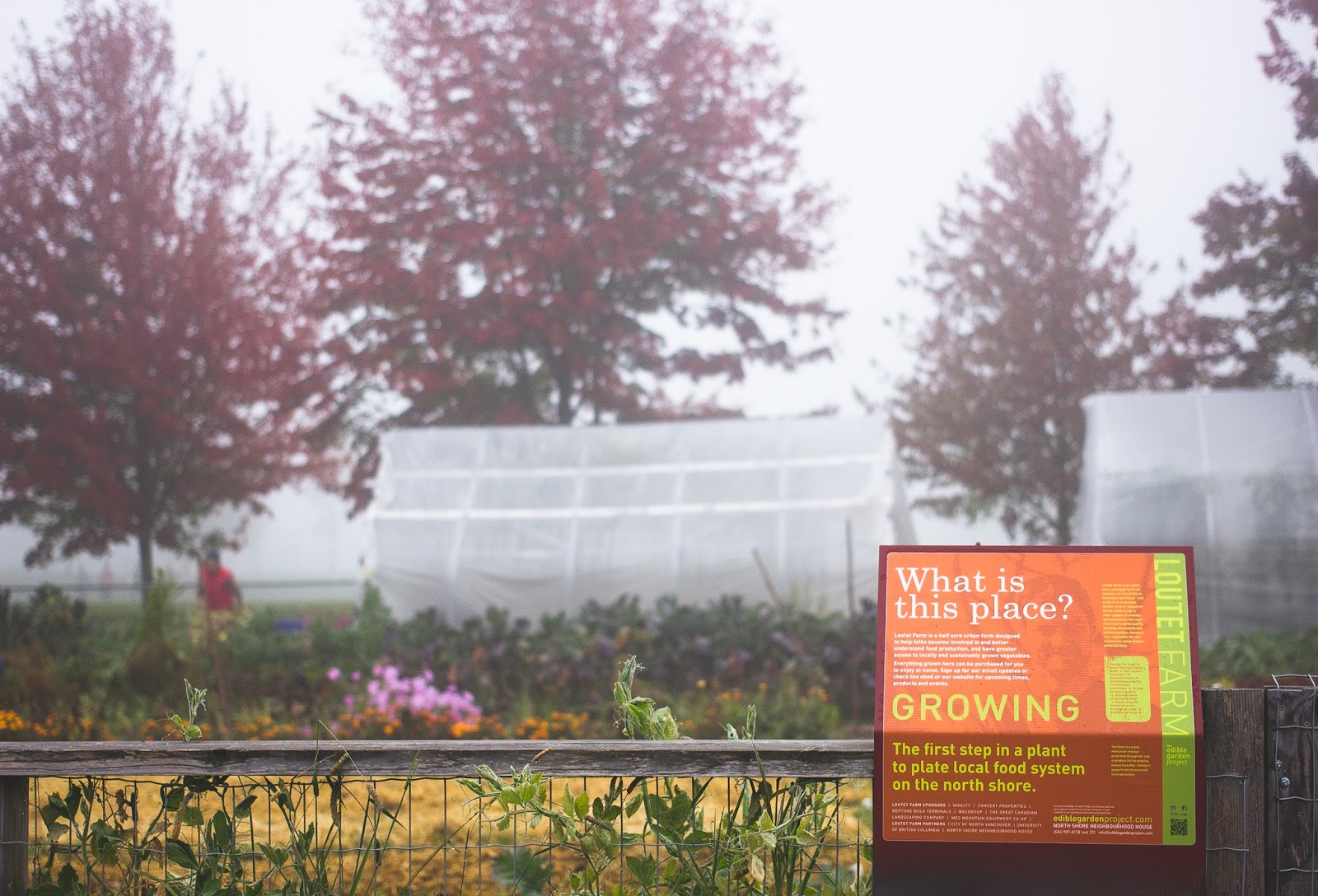 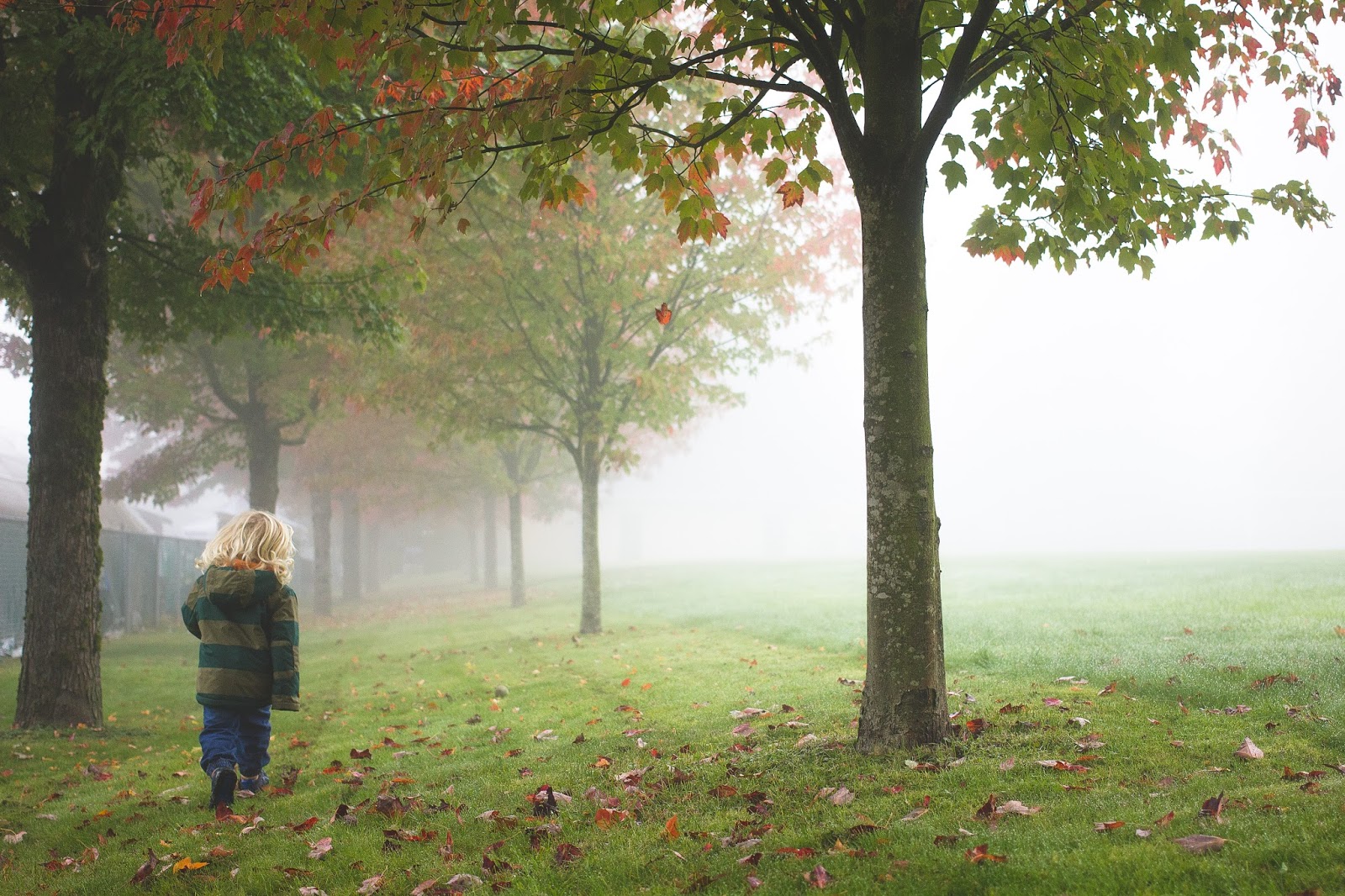 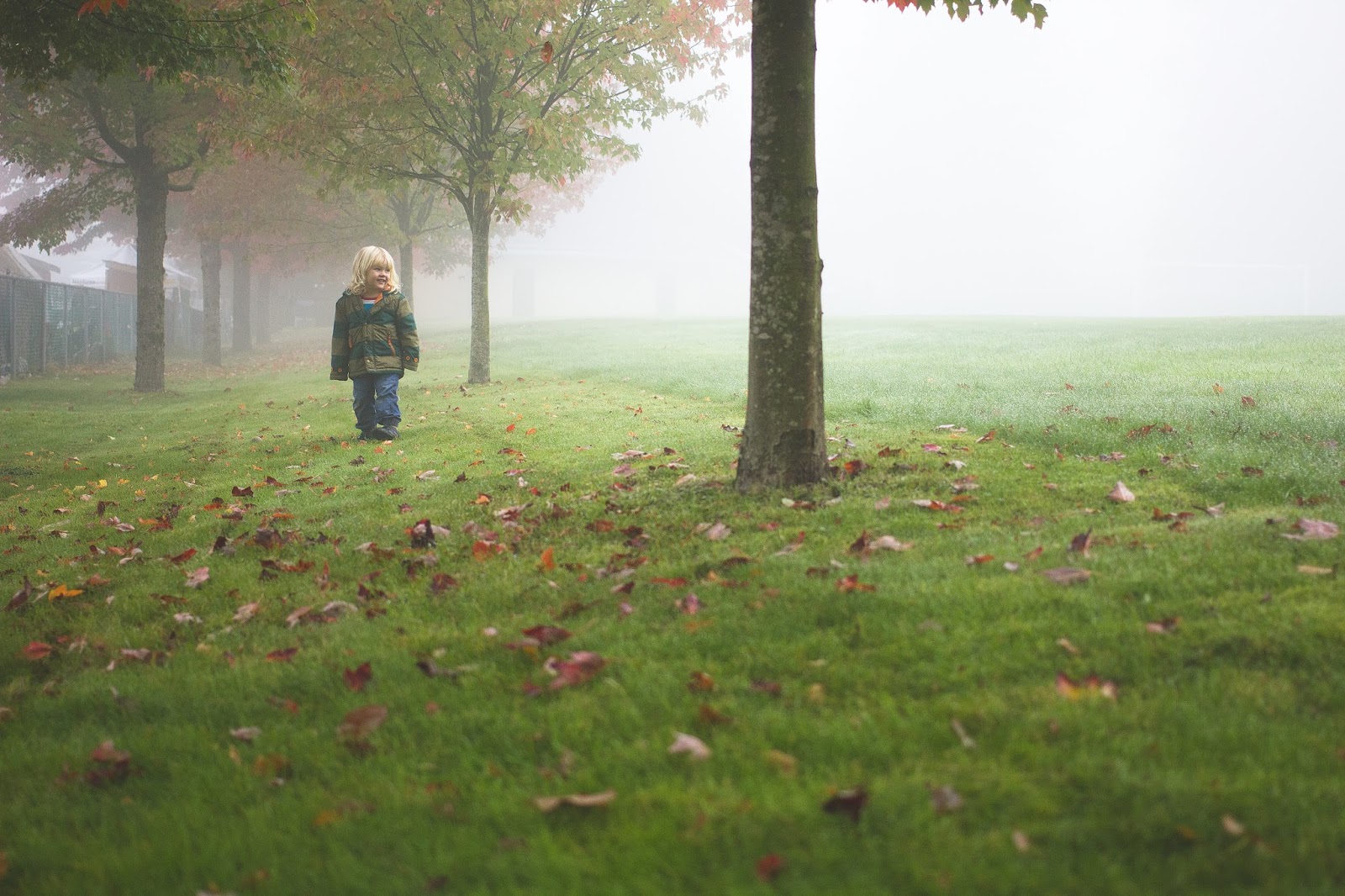 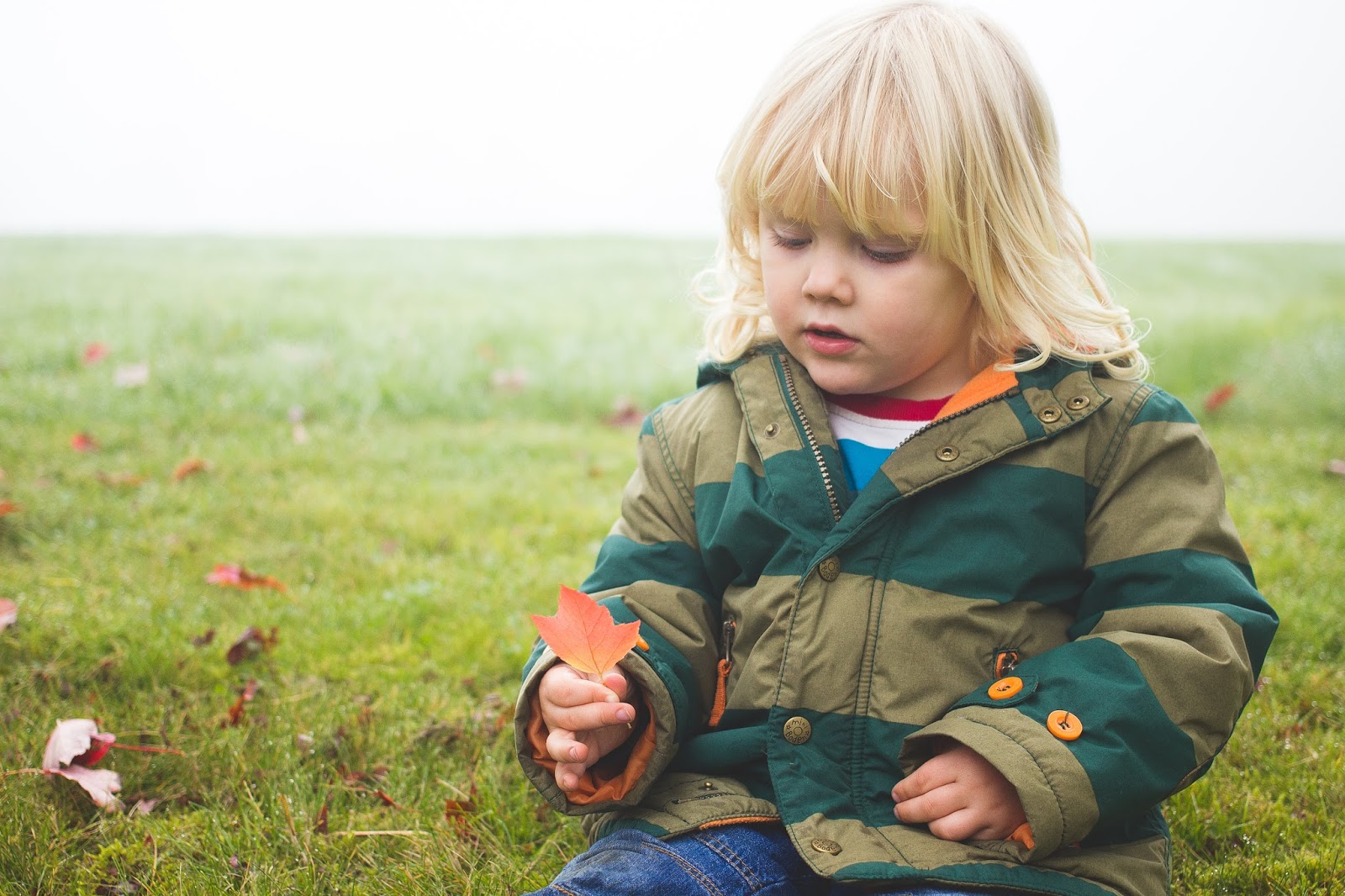 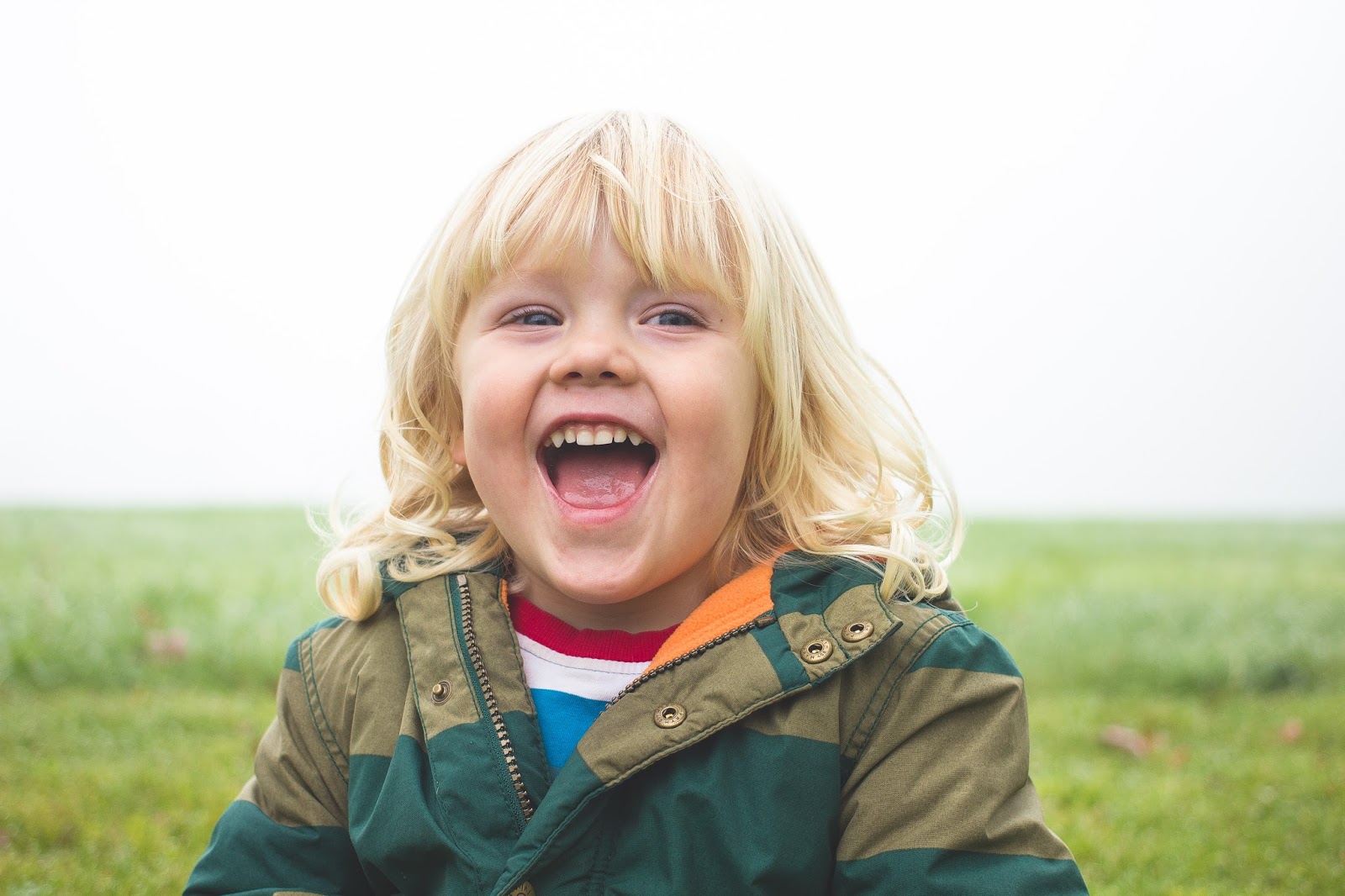 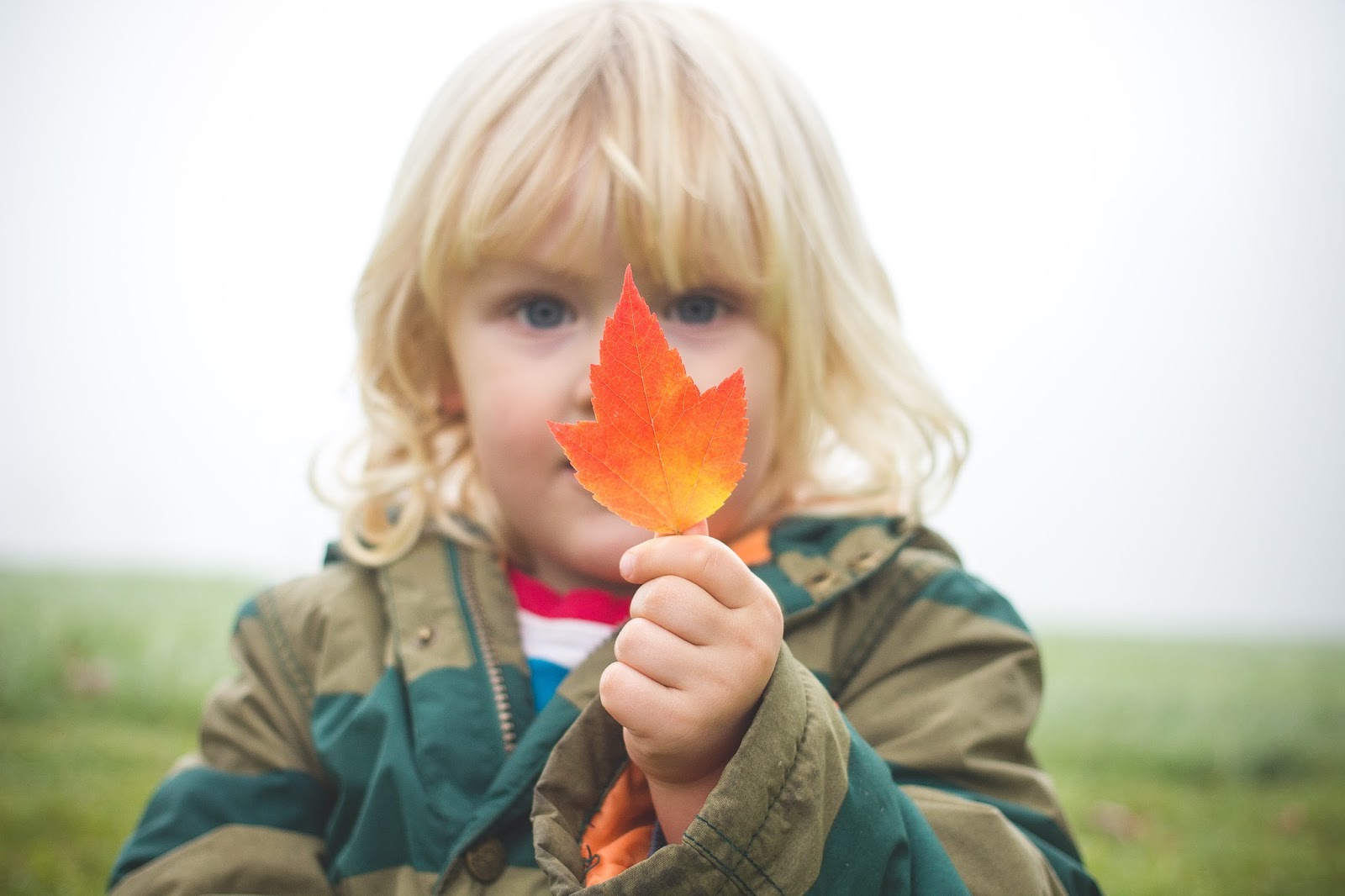 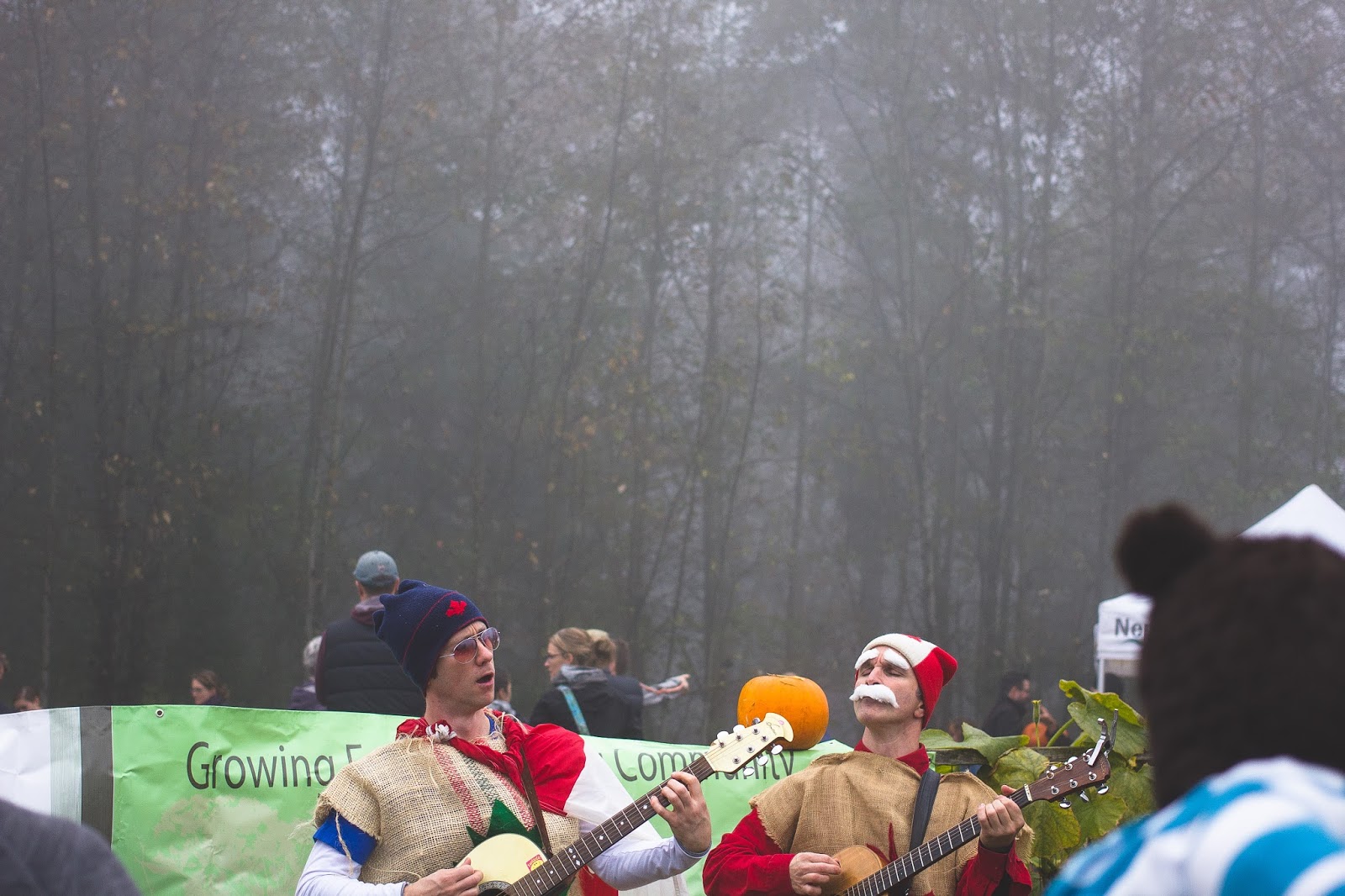 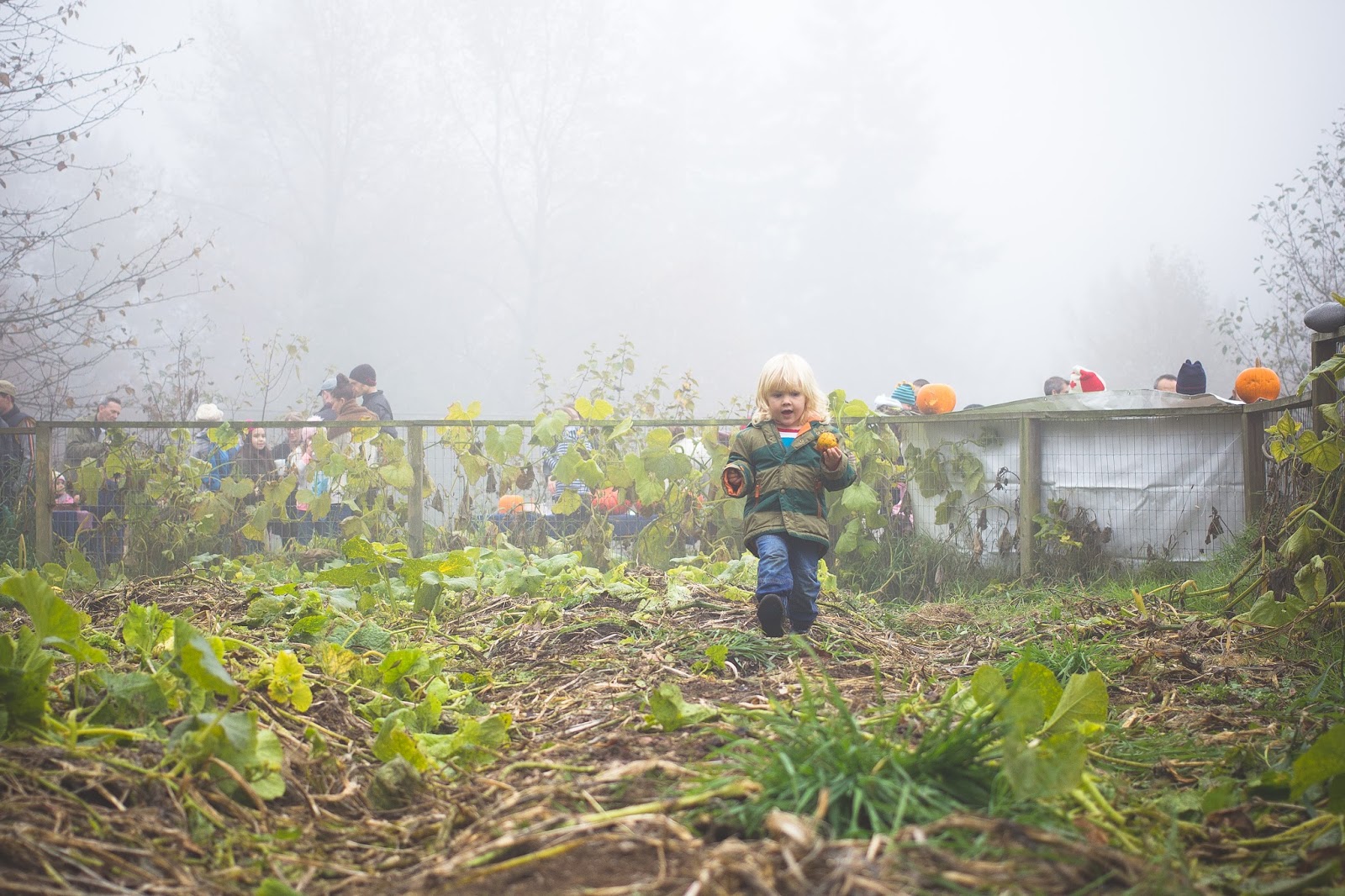 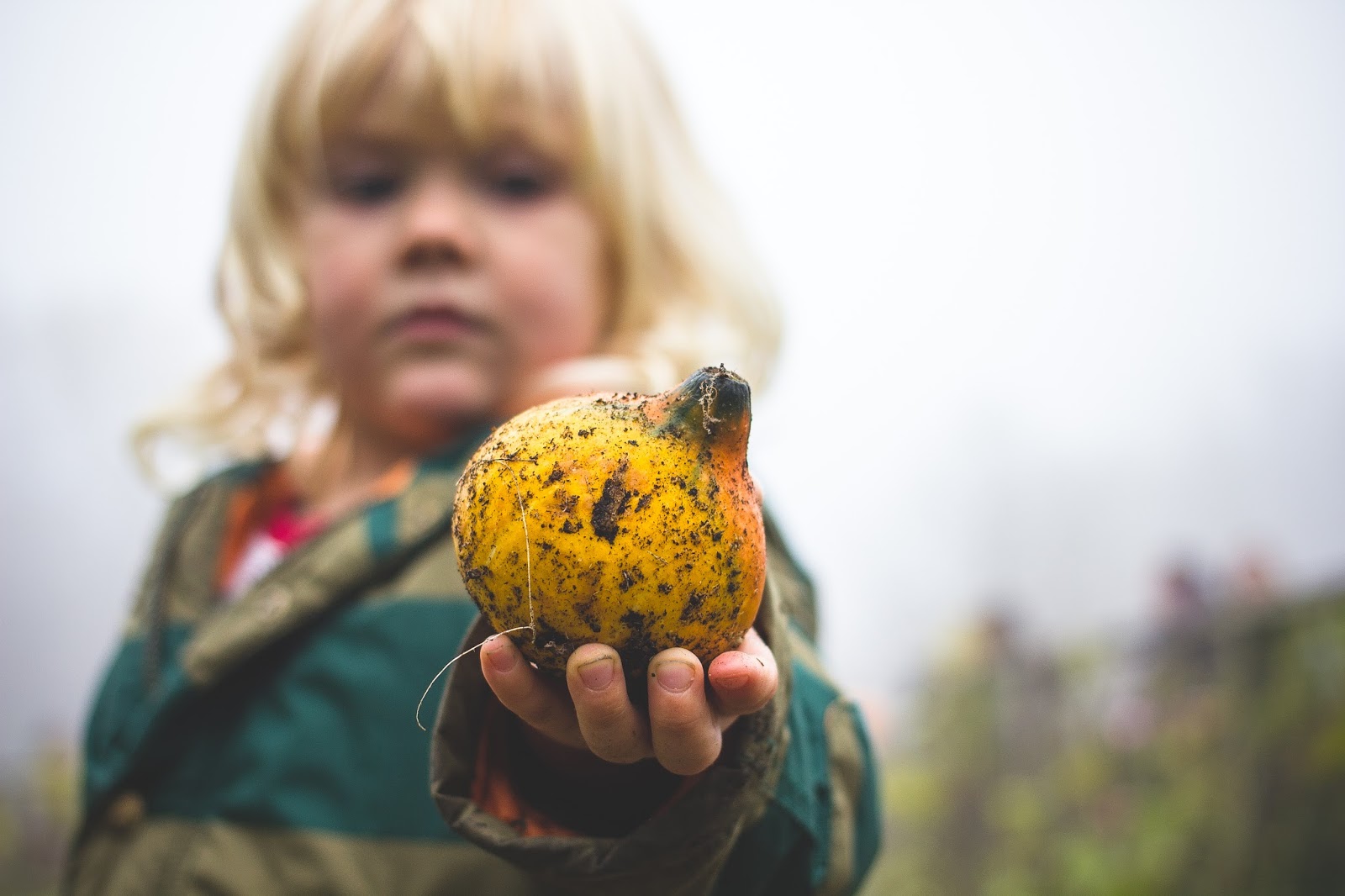 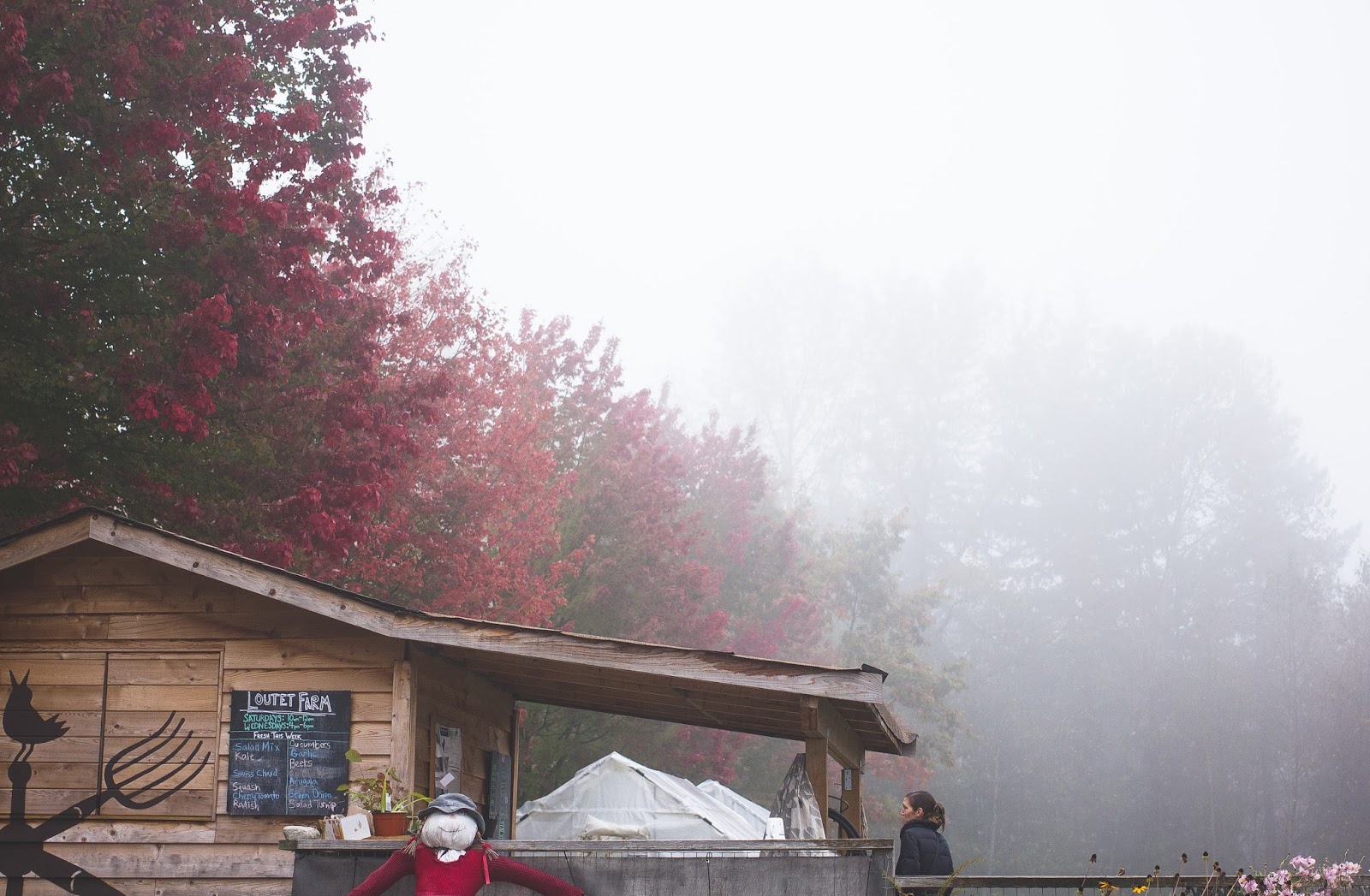 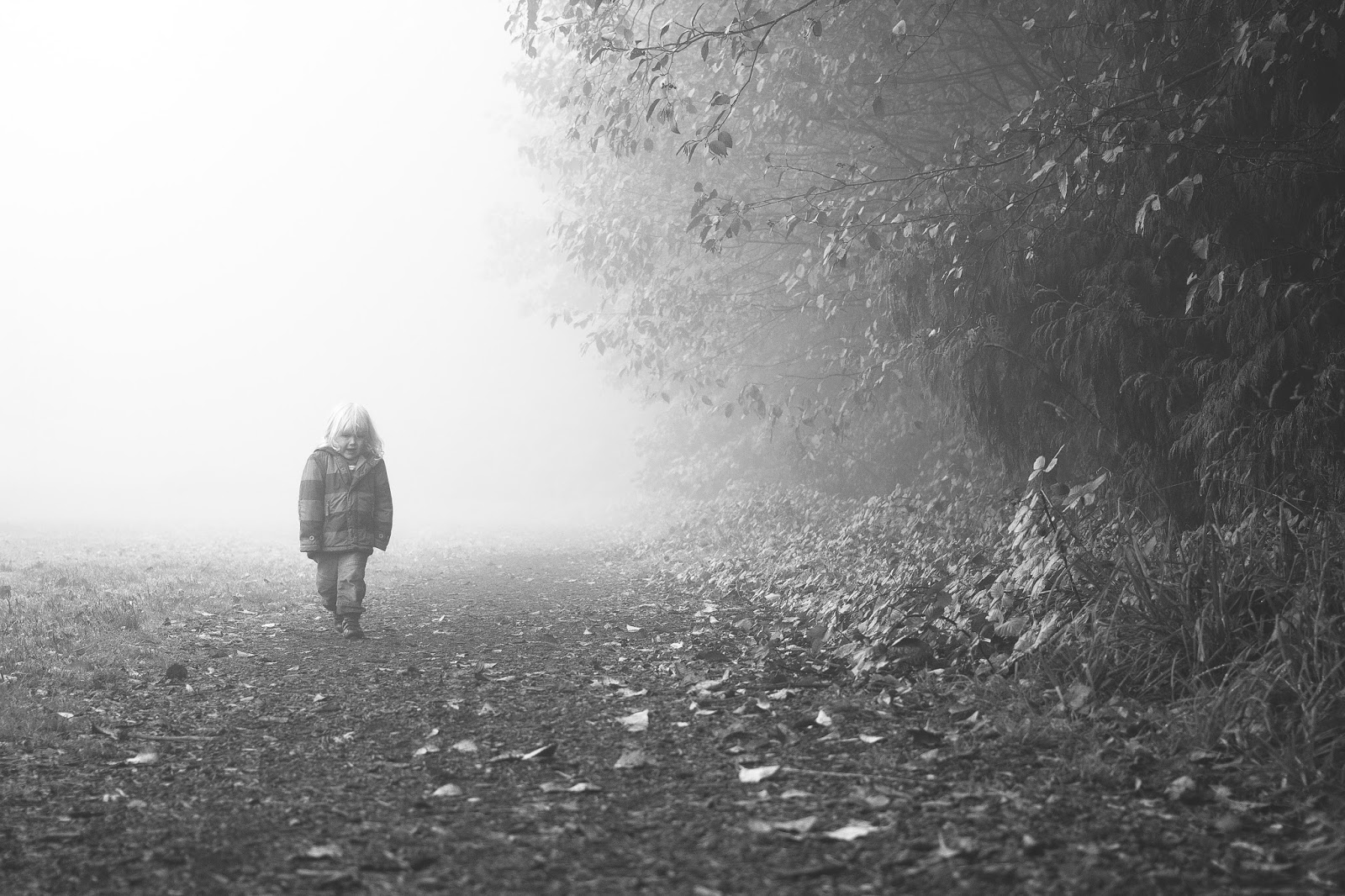