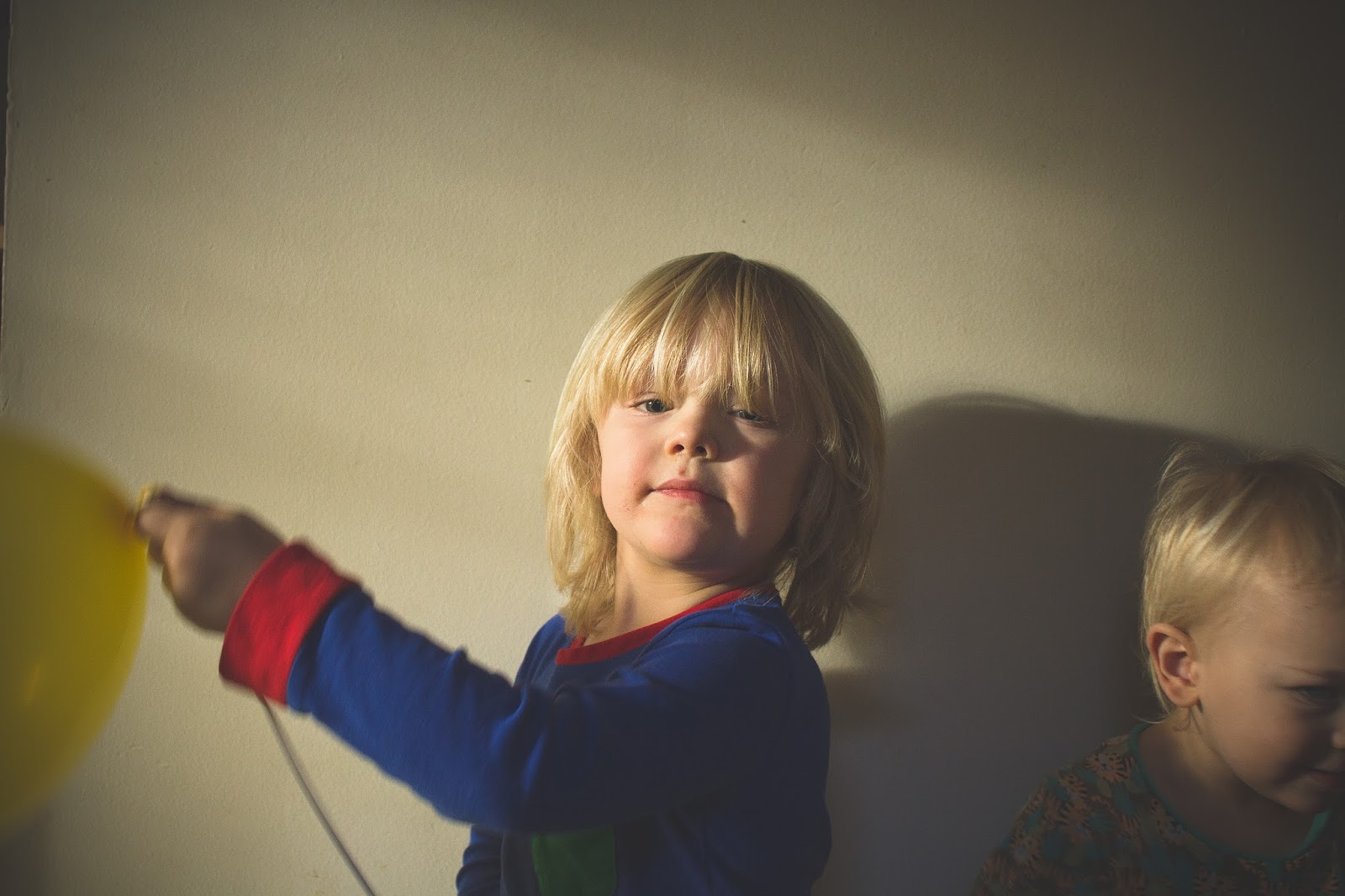 - this week he started giving benji quizzes in the back of the car which was pretty hilarious.. both his questions and benji's answers
- he makes up songs and benji joins in, very cute and funny. this week's was "i'm gonna dance, dance, dance in my pants" ...he's very interested in music and has had a few successful keyboard lessons with daddy.
- as you can see i decided to grow out his fringe.. not fully sure how it's going to turn out, but definitely at the awkward stage right now...
- he's been going to a great pre-school since september and really loves it a lot. we went to his christmas concert and he did some very fabulous singing.
- he still loves maps and flags and signs.. and castles and pirates..
- he now has a good collection of tiny lego and can spend a long time building his own creations. he's also pretty impressive at following the instructions.
- he's showing a lot of interest in letters and numbers and can recognize most letters now and spell out a few things
- he's pretty patient with his little brother although gets pretty mad with him sometimes too.. and sometimes i feel like i don't blame him!
- he loves camping and going on little adventures in the forest.
- he has a wonderful imagination and i love watching and listening to his games.
- he's still a great sleeper.. but also still comes in for a snuggle during the night.. i don't mind but i do mind when he demands i wake up in the morning!
- he is still completely deaf when watching tv.. but extremely not deaf when he needs the next program to be switched on.
- he still eats approx three apples per day.
- he's a good helper and enjoys carrying grocery bags, putting the recycling out and 'helping' in the kitchen.
- he really enjoys playing with his brother and i've noticed he kind of misses him if he's having a nap.
- their favorite thing at the moment is hiding and jumping out to say "SURPRISE!!" usually we do it to each other in the morning and when coming up or down the stairs.

..i'm planning to do a little re-cap of the boys maybe once a month in 2015, it's so easy to forget little 'isms when these little ones change so quickly! 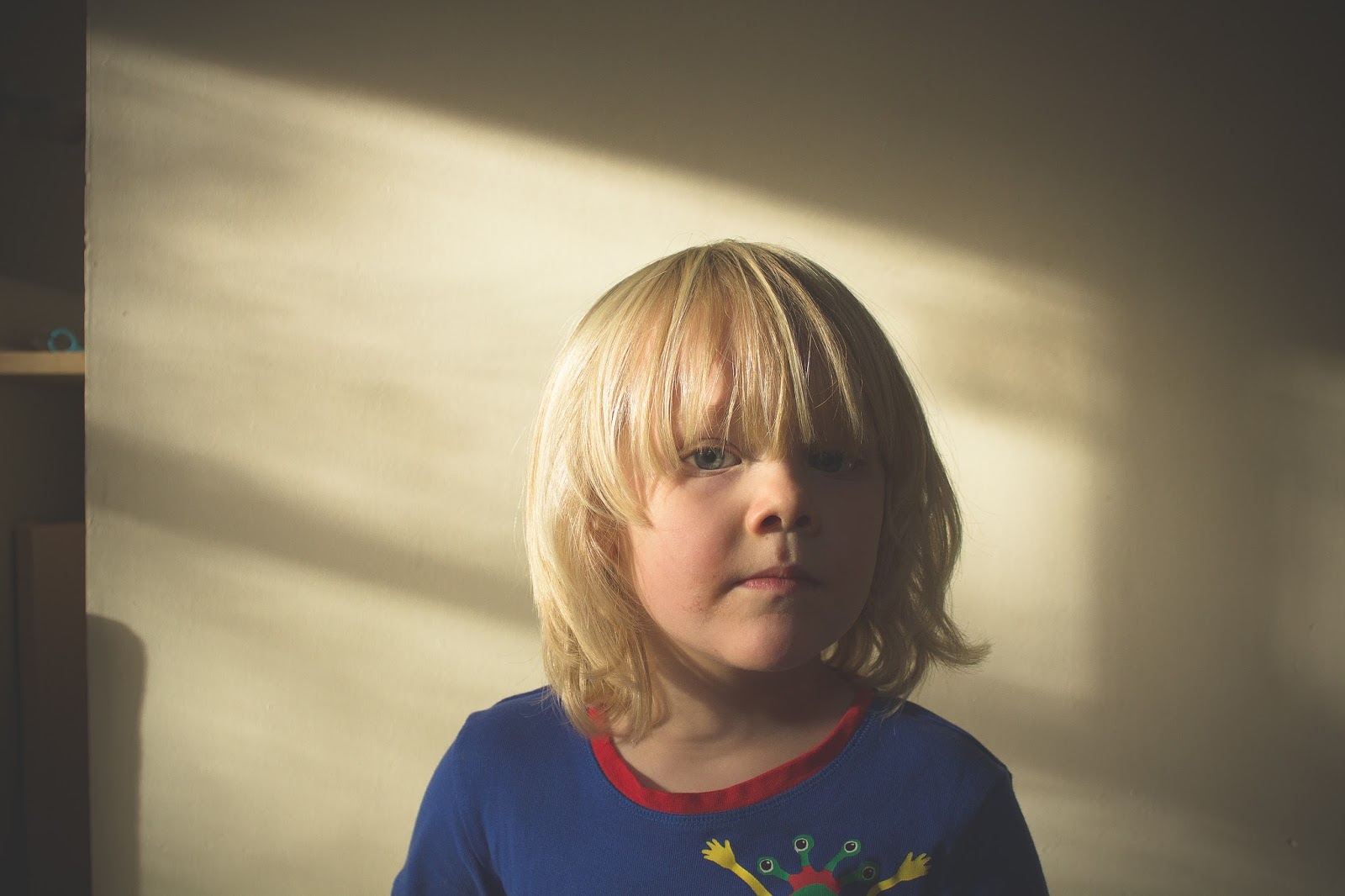 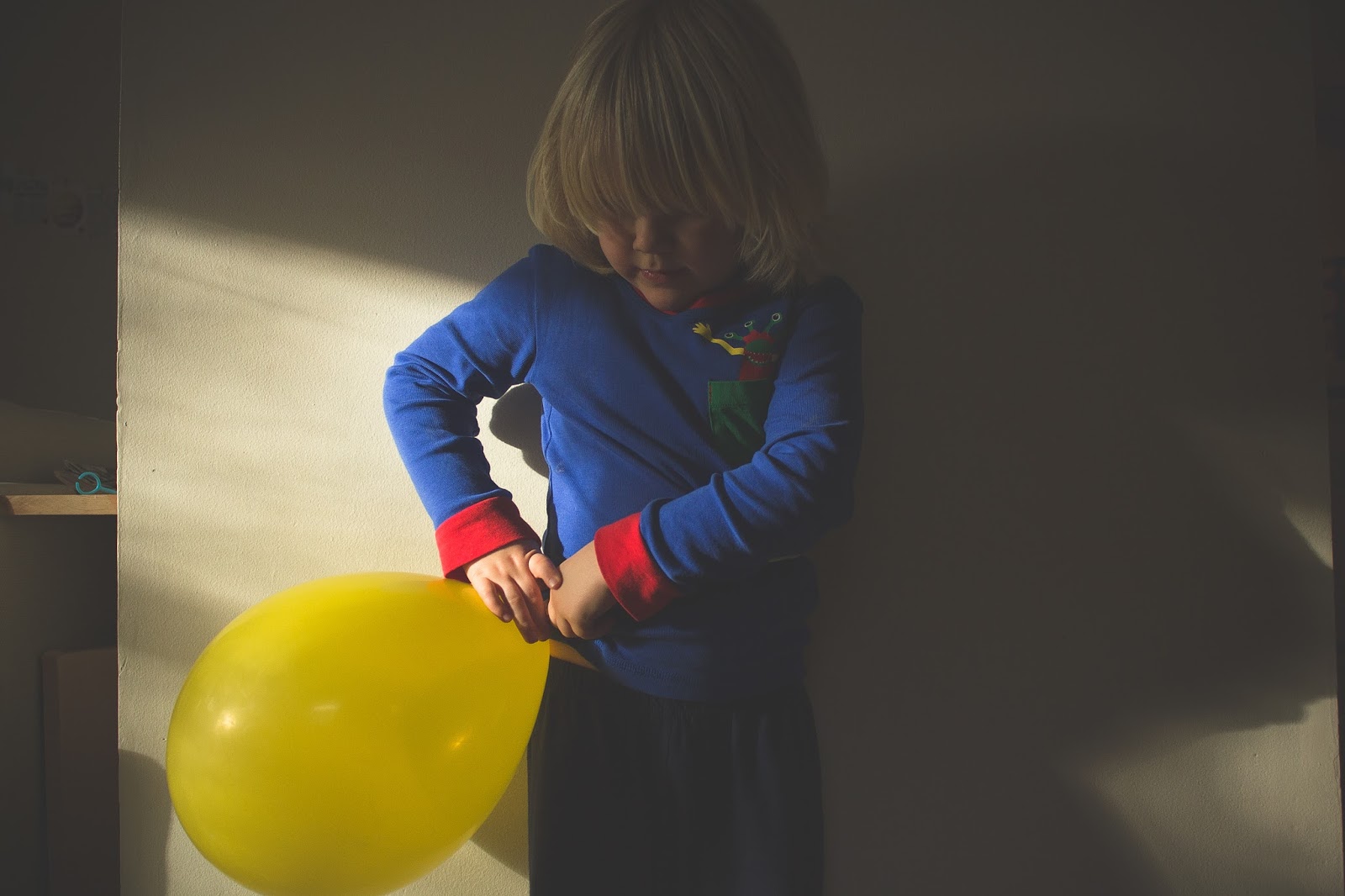 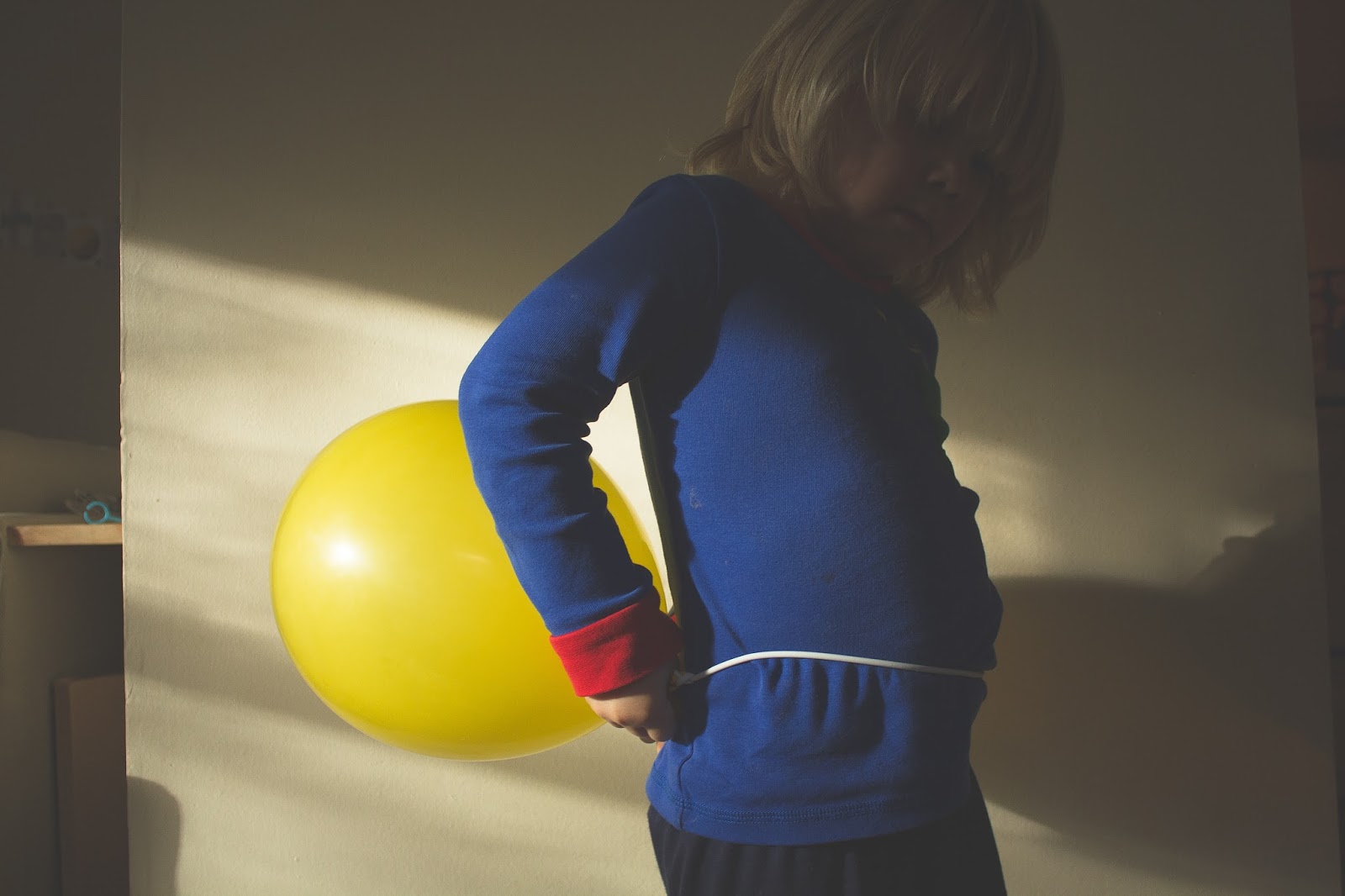